Go Vegan for the Environment

Transitioning to a vegan diet is definitely a tough decision to make, but it has a lot of advantages that are worth considering. Choosing to eat a plant based diet can make your body healthier, your waistline smaller, your pocket fuller and the earth safer.

People who have made the switch to a meatless diet are not only benefiting personally, they are also taking part in saving the planet. I am well aware of the very real repercussions of climate change. But for those of you who are new to the concept, infrared radiation from the sun normally bounces off the Earth and exits the atmosphere. However, the accumulation of greenhouse gases in the Earth’s atmosphere prevents them from going out thereby trapping in the heat they bring. Experts refer to it as the greenhouse effect which is the main contributor to climate change.

A lot of factors supply the increased and rapid accumulation of greenhouse gasses in the Earth’s atmosphere. For this reason, experts are calling on the public to make an effort to reduce these gases.

Get 10% off your first zero waste order and all the latest Tiny Yellow Bungalow news!

The burning of fossil fuel to produce electricity and heat remains the leading contributor to greenhouse gas emissions. Nonetheless, animal agriculture is still a very significant contributor to pollutant emissions. And just as importantly, it’s a factor that we can easily influence by reducing meat consumption.

Meat production contributes to the accumulation of greenhouse gasses in two ways: deforestation and emissions of pollutant gases from animal manure.

The increasing demand for meat urges livestock owners to expand their pasture land and additional land for growing feed crops. Trees play an important role in converting carbon dioxide in the air into oxygen through photosynthesis. A lesser number of trees through deforestation means a lesser number of natural carbon dioxide converters. According to the United Nations Food and Agricultural Organization, or UNFAO, livestock agriculture is responsible for 9 percent of carbon dioxide emissions.

Manure from ruminant livestock, such as cattle, emits methane. It is a type of greenhouse gas which is 20 times stronger than carbon dioxide. Ruminant animals have a unique digestive system compared to other animals which may be the reason why their manure releases methane.  Findings of the UNFAO showed that livestock agriculture is responsible for 37 percent methane emissions.

Furthermore, the same records from the UNFAO showed that raising cattle creates a bigger problem than raising other livestock, such as poultry and pigs. This is mainly because beef production requires more land, water, and fertilizer than producing poultry meat and pork.

Have you heard about my cookbook?

UNFAO also pointed out that eating plant foods can help lower greenhouse gas emissions. For example, producing a pound of vegetables creates roughly about three to five times lower gas emissions than producing a pound of meat. The explanation behind this is simple. It is more efficient to grow crops and eat them directly than to grow crops, feed it to animals to make them grow, and then eat them.

Greenhouse gas emissions from meat production may not be as problematic as emissions from fuel combustion used to generate electricity and heat. However, taking part in such a great cause should not be underestimated. Choosing to help save the environment by going meatless is a win-win, because it also makes your body healthier!

Tips for Transitioning to a Vegan Diet

Your gut needs time to adjust to the changes in your diet. Don’t expect to go from a meat eater to a plant eater in just one day. A slow transition is a good transition. Diets focused on plant foods are usually higher in dietary fiber which can have unpleasant effects on your digestion. This is especially true if your meat eating gut is not used to it. Start by going meatless one meal a day the first two weeks then gradually pick up the pace as you go. Also, be sure to drink plenty of water to aid digestion.

One of the pitfalls of switching to a vegan diet is not eating the right foods that meet your body’s nutrition needs. You are not going to bring positive changes to your health if this is the case. Protein, calcium, iron, zinc and vitamin B12 are key nutrients you should be sure to focus on. These nutrients generally found in meat are slightly harder to come by in plant based foods.

What are your favorite vegan recipes? Have you tried eating more meatless meals to help the environment and improve your health??

You might also enjoy these blog posts from Tiny Yellow Bungalow! 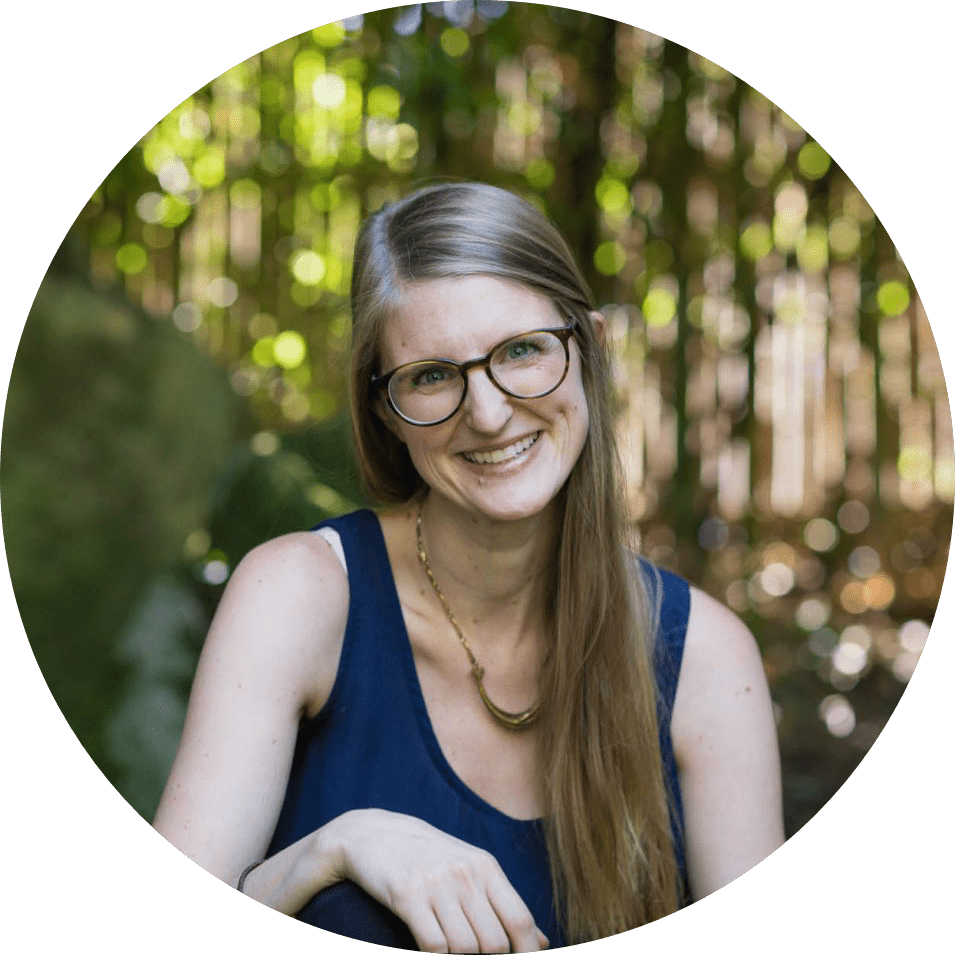 Thanks so much for stopping by! I’m excited to help you help Mama Earth by providing useful information on my eco blog and high quality, plastic free products in my online shop.